According to data from the Denver Metro Association of Realtors, after 12 months of record prices, low inventory, and a fast sales pace, the residential real estate market in Denver ended 2015 with more than $20 billion in total sales. This number is a 14 percent increase from 2014. 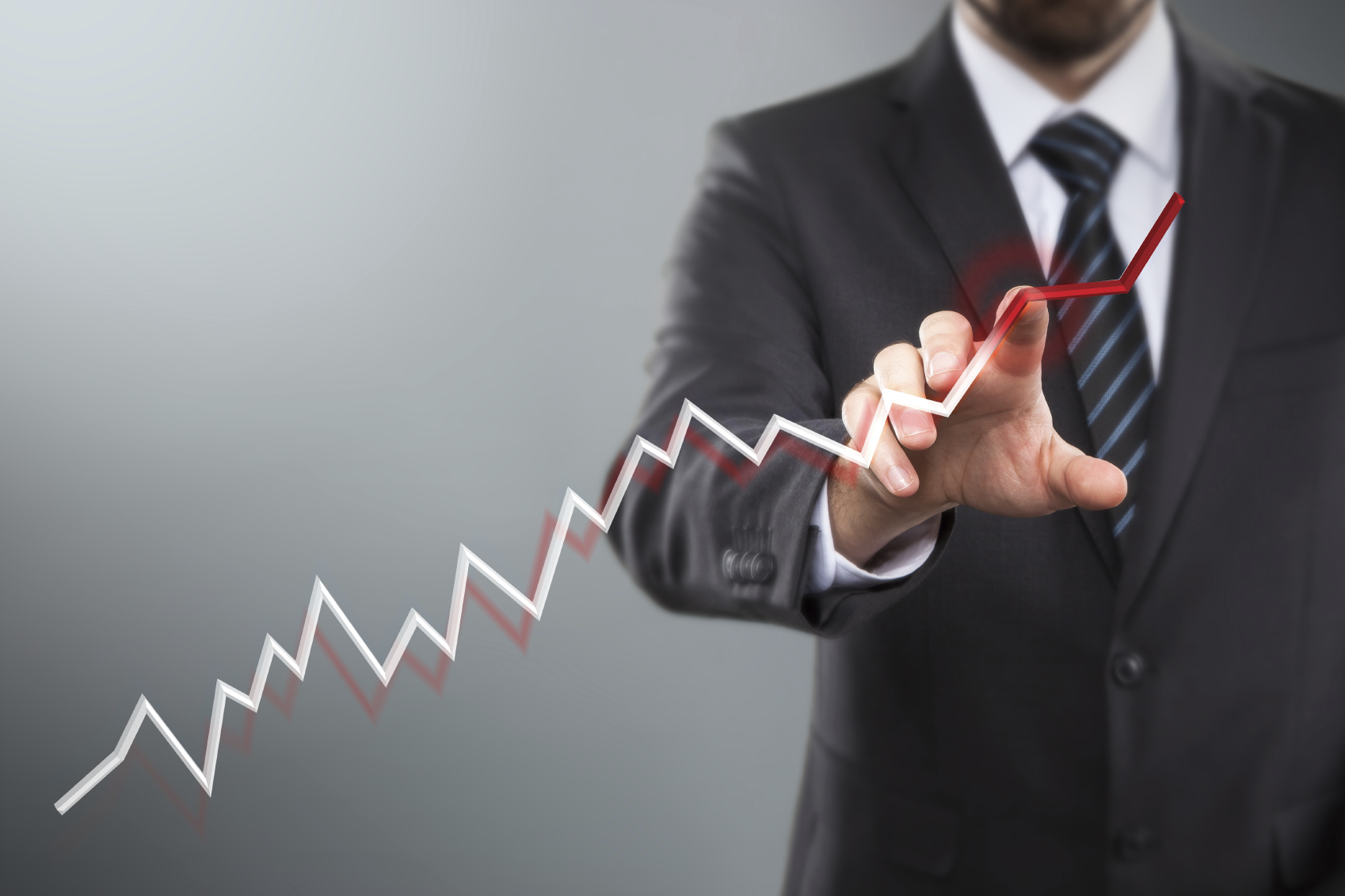 More than 55,500 properties (including detached single-family houses and attached condominiums and townhomes) sold in 2015, an increase from the 54,068 homes that sold in 2014.

The year ended with a 10 percent increase in the average sales price from the year before, with average prices reaching $374,900 for single-family homes and attached homes combined.

December is typically a slow selling month, but 4,170 homes were sold last month, which is a 1.7 percent increase from the year before.

Homes stayed on the market for an average of 40 days in December, a 13 percent decrease from December 2014.

This next year promises continued home price growth. Denver is thriving and will continue to thrive.