The Question of Senior Housing

America’s older population may have difficulty finding housing as they age. 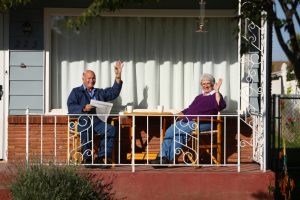 The Harvard Joint Center for Housing Studies and the American Association for Retired Persons Foundation recently published “Housing America’s Older Adults – Meeting the Needs of An Aging Population,” which shows that, nationwide, one-third of adults over age 50, and 37 percent of people over age 80, spend more than 30 percent of their income on living expenses.

In Colorado, 47 percent of renters are spending more than one-third of their income on living expenses, and nearly half of that number are earning 30 percent or less of area median income. In addition, Colorado is one of the top five states for retirees, adding up to a serious crunch in affordable housing, and a large population of retirees looking for housing.

In some metro counties, the increase in people over age 50 has been incremental. For example, in Denver County, the percentage of people in that age group increased from 26.1 percent in 1990 to 26.6 percent in 2010. In conclusion, aging seniors are expected to have a major impact on the U.S. housing market for the years to come, and it will be interesting to see how the housing market responds.

Contact us if you would like to explore owning a home. You can also read about our brokers here. We look forward to answering your questions and serving all your real estate needs. At Alaris, we know Knowledge is Key. 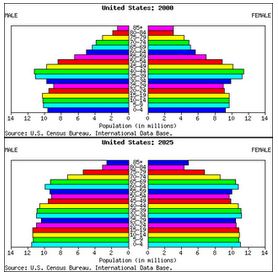