Denver: The Biggest City in a 600 Mile Radius

Denver is poised to reap the benefits that comes with being the biggest city in a 600-mile radius as energy companies pour billions of dollars of investment into the oil and gas fields of Colorado, Wyoming, Montana, North Dakota, and South Dakota.

There are a number of economic reasons:

1. The five-state Rocky Mountain region is experiencing a 4.6 percent unemployment rate, 25 percent less than the national rate.
2. Denver’s population has grown 23 percent since 2000, and 6.1 percent since 2010.
3. The city is third behind Houston and Austin for population growth. Millennials, the incoming generation of workers with an age range of 20 to 34, number about 80 million people, and they make up about 22 percent of Denver’s population.

The Denver market is the tightest it’s been for industrial space, with the highest rents in 12 years and vacancy rates at record lows.

Be sure to follow us on Twitter, where we talk about all kinds of real estate related matters and Denver news. 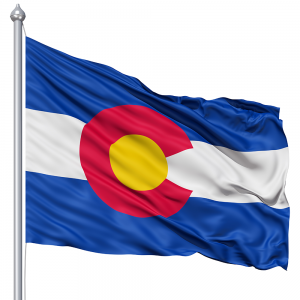