Denver Going Above and Beyond Pre-Recession Levels

According to recent data released by Zillow, home values in the Denver metro area have gone above and beyond their highest pre-recession levels.

Not only have home values in Denver returned to their peak, but only three other metro areas surveyed by Zillow have done the same: Austin, San Jose, and Pittsburgh.

In June, the median home value rose 8.9 percent year-over-year to $256,800 and rose by 0.6 percent between the first and second quarters.

Meanwhile, 18.8 percent of the country remained in negative equity compared with 10.8 percent in the Denver area.

Curious about buying or selling a home? We would be happy to help you find your dream home. Click here to contact us. 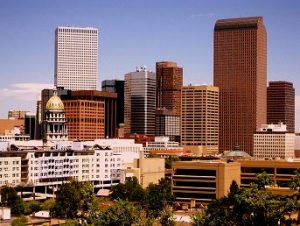