In November, Denver was named the first “Solar Friendly Community” in the nation. Currently, solar-power systems generate nearly 300 megawatts of electricity in Colorado. However, Colorado’s solar-power industry is readying a “Million Solar Roofs” campaign to raise the amount of solar power generated in the state to 3,000 megawatts. This is ten times the amount currently generated and nearly one-fifth of the state’s electricity use.

The campaign will kick off February 5-6 during the Colorado Solar Energy Industries Association’s (COSEIA) annual Solar Power Colorado conference, held this year at The Westin in Westminster. Information about the conference, expected to draw about 500 people, is available here.

The campaign comes at a good time because while the cost of solar-power systems has dropped about 75 percent in three years, utility bills have continued to steadily rise. 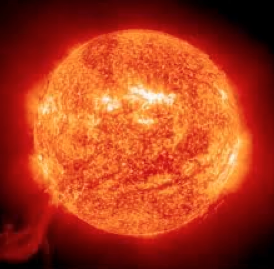