Higher prices corresponding to a serious “Stage 2” drought were supposed to have taken effect June 1, but the Denver Water Board recently agreed to delay the increase.

The reason for the delay is because late-season snow and rainfall have improved the drought situation. If things go well, the drought pricing could be removed entirely, but that decision won’t be made until late June or early July.

It all depends on how much water actually makes its way to the reservoirs. Whatever the case, it’s always best to conserve as much water as possible. 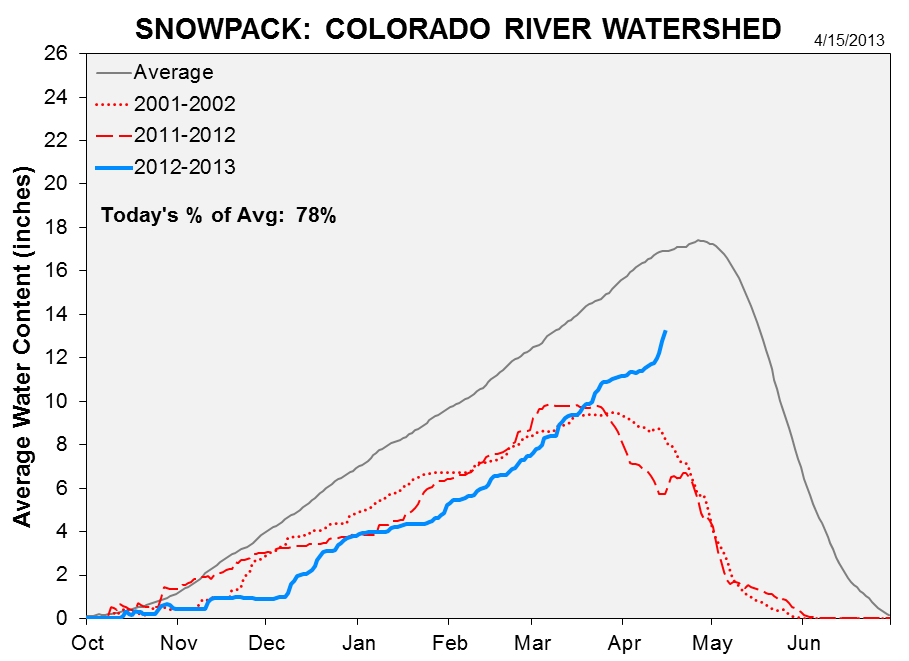