Metro Denver’s total output of goods and services (gross metropolitan product) is expected to rise by 3.2% next year, a much faster pace than the last few years, according to a new report from a unit of Colorado’s Information Handling Services (IHS Inc).

Here’s a basic outline of the report: 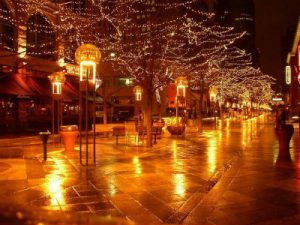