In the first three quarters of the year, luxury sales in the Denver area hit almost $1 billion. Check out these statistics:

1. Buyers purchased a record $978.76 million worth of single-family homes and condos priced at $1 million or more in the first nine months of the year, a 4.5 percent increase from the previous record of $936.81 for luxury homes in the first three quarters of 2013.

The improving economy, jumbo loans remaining near historical lows, and lower unemployment rates, both in Colorado and the nation, are playing a role in the increase in the overall housing market and the luxury market. 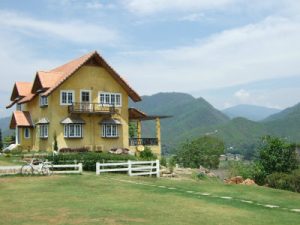