Under normal circumstances, debt forgiven as a result of a short sale or mortgage modification would count as income for tax purposes. Lenders send out 1099s to account for the amount of the debt they have forgiven.

However, the Mortgage Forgiveness Debt Relief Act (Act) that was passed in 2007 states that mortgage debt that is forgiven (for instance in a short sale) can be excluded from income, with certain limits, so long as the taxpayer qualifies under the Act. In 2008, Congress extended the Act through 2012. Because of the “fiscal cliff”, many were worried whether the Act would be extended again; however, as part of the American Taxpayer Relief Act of 2012, the Mortgage Forgiveness Debt Act was extended to December 31, 2013. 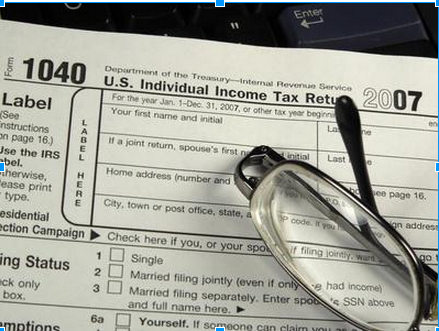