Consider a late New Years Resolution of being extra cautious about water waste.

According to the results of a three-year federal study of the Colorado River, the river won’t have enough water to support all the people who rely on it throughout the southwest, from metro Denver to California.

The Study, which began in January 2010, was finally completed in December 2012. It defines current and future imbalances in water supply and demand for approximately the next 50 years.

Denver Water, the state’s largest utility serving more than 1 million people in the city and surrounding suburbs, gets half its water from the Colorado River system.

Ken Salazar has stressed, for 2013, that conservation efforts need to be stepped up, as well as reusing and recycling water. This will become increasingly important in years to come. 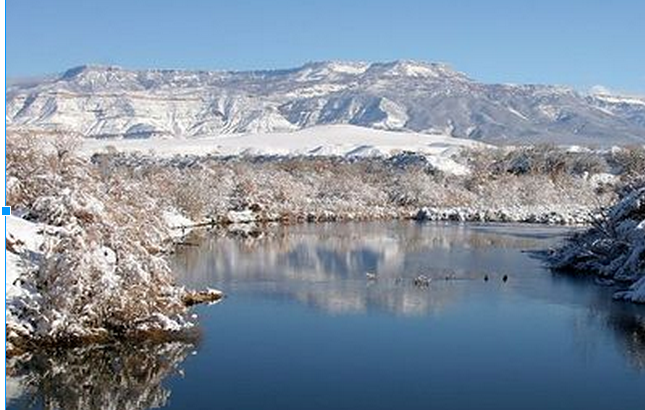