The map below depicts various residential developments that have occurred downtown since 2011. 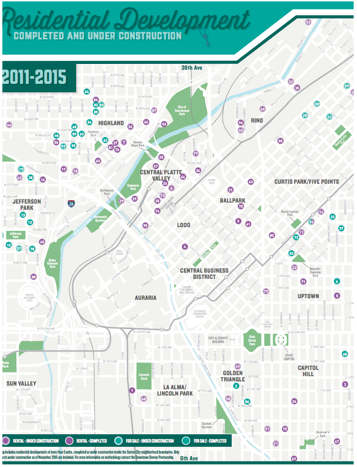 Here are some fascinating statistics: