Well-being is important because happier, healthier citizens tend to have positive social and economic affects on the places they live.

The Gallup-Healthways Well-Being Index, which has surveyed 1.7 million Americans since the survey was first conducted in 2008, reflects the physical and emotional health of residents in each of the 50 states.

The index measures areas such as healthy behavior and optimism to determine where a state falls on a scale of 0 to 100. Colorado came in second with a score of 69.7, and wasn’t far behind Hawaii, the state rated happiest for four years in a row.

Even more Encouragingly, Colorado was rated the best state for physical health in the United States. We have some of the nation’s lowest rates of high blood pressure, high cholesterol, diabetes and obesity. Colorado residents are among the nation’s healthiest emotionally, and they have high evaluations of their own lives. 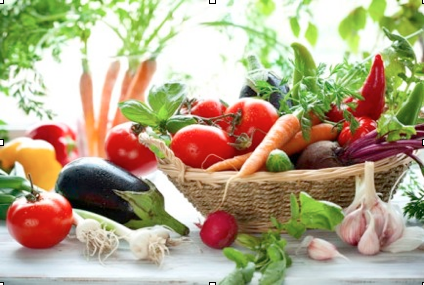